JAKARTA, KOMPAS.com - President Susilo Bambang Yudhoyono said in his view, out of four Indonesian provinces considered as possible  host for the Southeast Asian Games (SEA Games) in 2011, South Sumatra was the most ready and prepared for the task. The president made the statement at a limited cabinet meeting to discuss preparations for the organization of the SEA  Games 2011 at his office here on Tuesday.

"I have decided to choose a province which is not only ready but also has the spirit to host the event. And in my judgment South Sumatra governor  has the needed determination and spirit to be a good host of the SEA Games 2011," the President said.       However, the head of state also called on all parties to join hands in supporting the event and to make it a success.      "Time is fleeting. One year from now is not very far away. Therefore, all parties should have give their cooperation to support the sports event," the president said.       He said there would be preparations in the security field and therefore the people should be informed and invited to give their inputs.       "Traffic and security arrangements will certainly have be made. Therefore the local people should be involved and  the authorities concerned should listen to their inputs so that the event can be  organized successfully," the president said.       Earlier, the government had named  four provinces as candidates to host the SEA Games 2011, namely Jakarta, West Java, Central Java, and South Sumatra. The games are scheduled to take place in November 2011 and are expected to be participated in by 6,000 athletes, 4,000 officials,  domestic and foreign reporters. 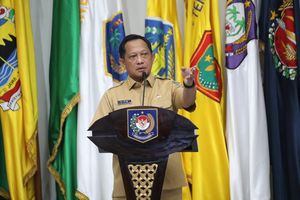 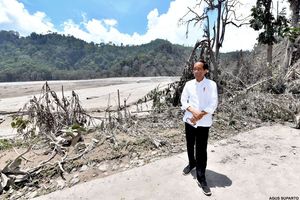 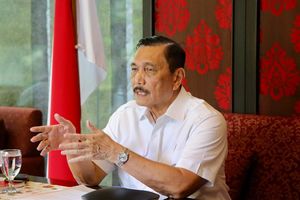 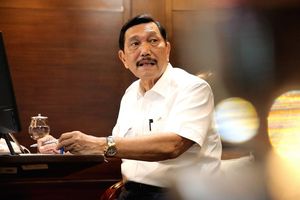